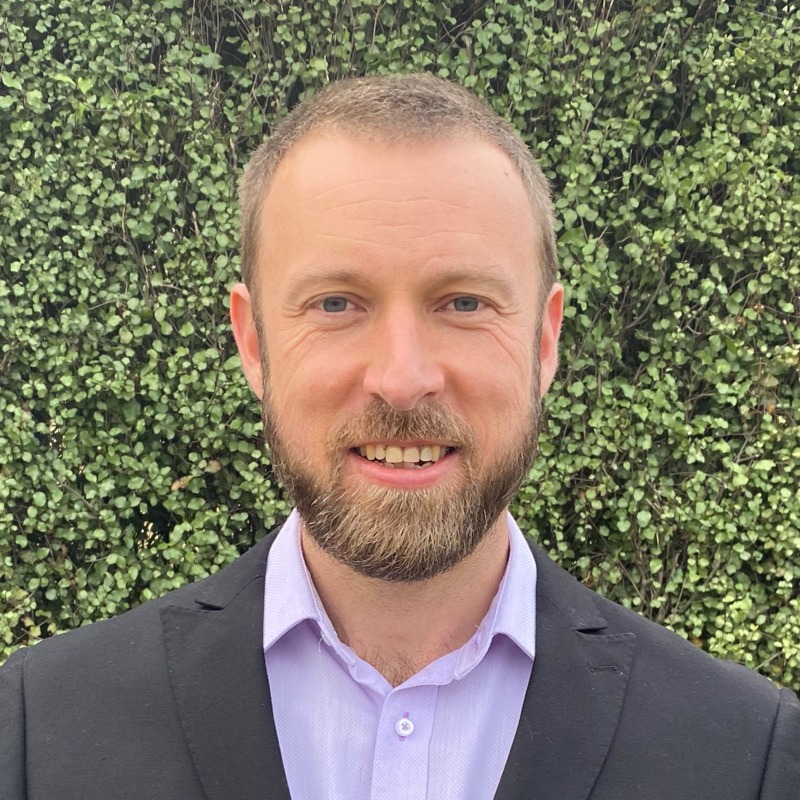 Ben Phillips joined TfA Brisbane office in 2006 as a mechanical engineer and project manager. He has worked on a number of renewable fuels projects including the mechanical engineering for the $100M Dalby Ethanol Biorefinery and was the project manager for the $200M Austcane ethanol project FEED, as well as various other projects including bitumen hot import projects, API650 new tank builds, fuel terminals upgrades, mining, lube oil and service station projects.

Ben relocated to the TfA Sydney office in 2014 where he was seconded into the Shell/Viva Energy refinery during the Clyde terminal conversion project. Ben was onsite during the demolition of the refinery and spent significant time as the project manager for the pipelines group performing cut-out repairs at more than twenty highly sensitive locations from both a community and environmental perspective.

Ben currently heads the Melbourne office relocating to Melbourne in 2017. He has project managed more than 20 pipeline intelligent pigging runs across the country on multi product pipelines, crude oil pipelines and LPG pipelines. Ben has been involved with a number of the service station engineering and construction projects, and various projects involving various dangerous goods including a new military LPG fire training facility, rocket launching facilities, and bitumen facilities.

back
Ready to discuss your project?
Get in touch