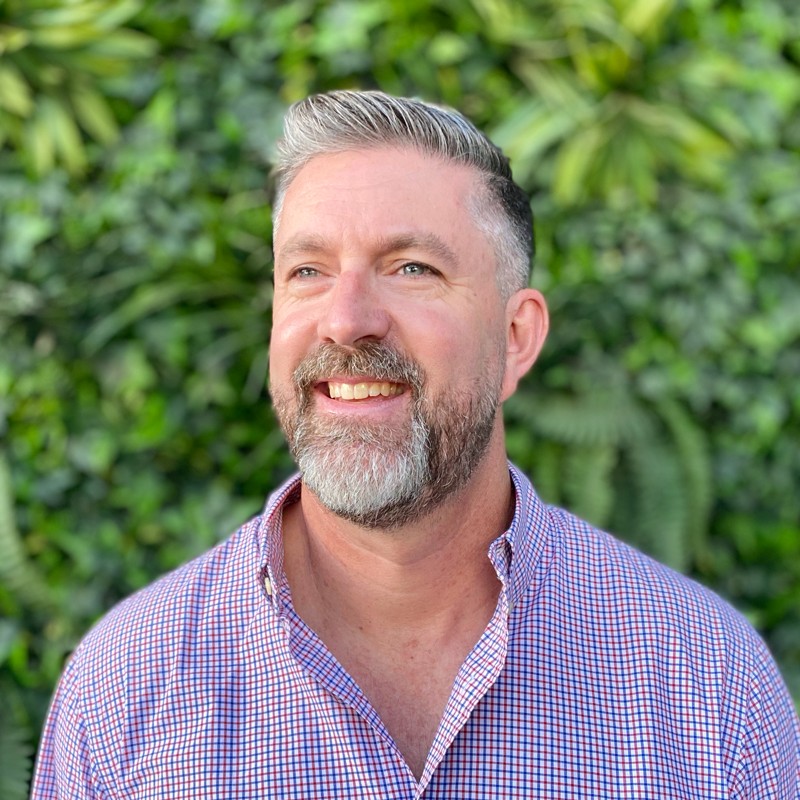 Having spent the first 10 years of his career playing a key support role on award winning projects such as The Byron at Byron Resort & Spa, Broncos Leagues Club, Westfield Chermside Redevelopment and the McDonalds Head Office Queensland, Phil further developed his expertise by completing a Masters of Architecture in 2009, in which he received first class honours.

Over the past decade Phil has established himself as an industry leader in the architectural design and delivery of significant commercial, retail and fuel projects across Australia. In more recent years, Phil has been commissioned by both statutory bodies and private enterprise alike, designing some of Australia’s flagship retail fuel developments across the country.

back
Ready to discuss your project?
Get in touch