The new TMR fuel facility guidelines has implications for the future approval of white on blue advance warning signage and direct access onto defined limited access roads. TfA Project Group was invited by TMR to provide formal comment on the draft RFF policy. A summary is outlined in this post.

The Department of Transport and Main Roads (TMR) has prepared a draft Roadside Fuel Facilities Policy (draft RFF policy) to achieve a consistent standard of facility providing fuel and associated services, and to ensure that such facilities are meeting TMR’s objectives around road safety and driver rest areas.

The draft policy sets the parameters within which TMR will support Roadside Fuel Facilities (RFFs) on the State Controlled Road (SCR) network. TMR’s intention is to offer design guidance for RFF development, which has previously been left to the market and/or development assessment process.

It has implications for the future approval of white on blue advance warning signage and direct access onto defined limited access roads.  TfA Project Group was invited by TMR to provide formal comment on the draft RFF policy.  A summary is outlined below.

What is an RFF?

Prior to the new draft policy there were no benchmarks on minimum requirements for service stations and service centres. The intent of the new draft policy is to facilitate the safe, integrated and efficient use of highways and motorways on the SCR network by ensuring commercial fuel operators deliver services and facilities to benefit road users across Queensland. The policy sets minimum requirements for RFFs and outlines the parameters under which TMR will consider support for RFFs on the SCR network. The RFFs are divided into four categories as follows:

TMR’s intention is to create a network of defined ‘RFFs’ across Queensland’s major highways.  They will do this through their own EOI / ITO process or via a proponent led process.  To assist this process, they intend to create ‘RFF Plans’ which will identify specific sites and/or particular regions where they would like to see RFFs develop.

Why Apply to Become an RFF?

Under the draft policy, TMR indicate that sites that are formally classified by TMR as RFFs will benefit from the following:

The RFF classification will be used as a way to control which sites can apply for White on Blue signage and also, we believe, as a further means to restrict direct access onto ‘Limited Access Roads’ as defined under the Transport Infrastructure Act 1994.

Whilst we support the rationale behind creating categories of development to give greater clarity and certainty around TMR’s approval of white on blue signage and direct highway access, there needs to be greater flexibility and a more ‘merits based’ assessment than what they are currently proposing under the draft policy.

Some key points we have highlighted to TMR in our submission are summarised below.

One frustration for the industry over recent years has been TMR’s inconsistent interpretation of their own signage guidelines and as a result, some TMR regions are more flexible to approving white on blue signage than others.

TMR’s current draft RFF policy is calling for industry comment on whether the use of company logos should be included on the white on blue signage.

Our view, which is shared by many in the industry, is that the use of the company logos aids in alerting the travelling public to the specific type of uses / facilities within the site.  This is of benefit in reducing the need to check these facilities against a vehicle’s sat nav system or mobile phone.  Where the logos are placed on the sign in accordance with the dimensions specified within TMR’s Queensland Manual of Uniform Traffic Control Devices 2017 (MUTCD), they are not considered to cause visual clutter.

In our opinion, the benefit of having the logos to promote awareness to the travelling public outweighs any concern TMR may have on visual clutter.  Any issue / concern around visual clutter is more pronounced when the service centre operator needs to apply separately for a road corridor permit to erect a separate billboard sign.

Under the Transport Infrastructure Act 1994, a state-controlled road may be declared a ‘limited access road’ in order to regulate access and egress points with the idea of improving traffic flow and safety.

Where there may be merit in limiting direct access to category 1 and 2 RFFs to limited access roads which are the major highways such as the Bruce Highway and Pacific Highway etc, TMR’s policy here overlooks the fact many limited access roads are also in suburban areas – some examples around Brisbane include stretches of Gympie Road, Beaudesert Road, Mount-Gravatt Capalaba Road and Old Cleveland Road. 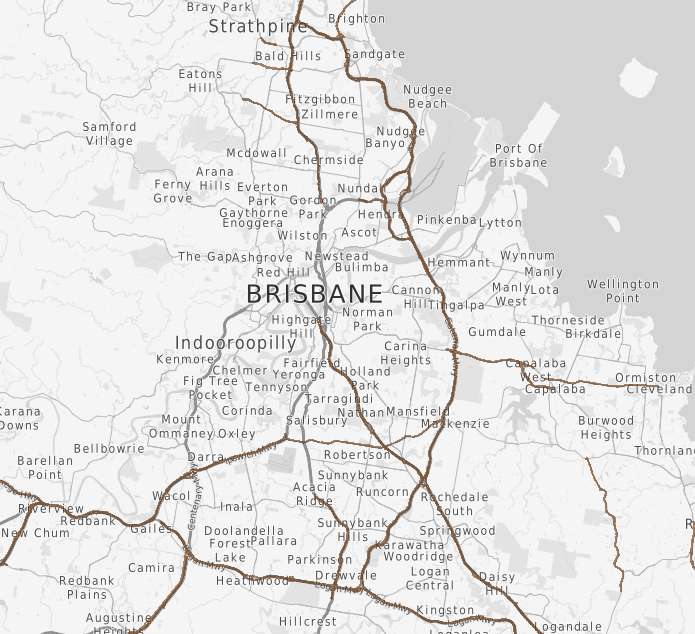 The draft policy outlines minimum design / layout requirements for each category.  As currently drafted, these are overly prescriptive in our view and we have provided examples to TMR where amendments should be considered.  Examples include an unrealistic interpretation of what minimum requirements are to be provided for category 3 (service station) such as heavy vehicle parking, and the effective ‘prohibiting’ of the sale of petroleum at a category 4 (unattended facility).

The draft policy indicates TMR intend to develop RFF Plans for specific sites and/or particular regions.  We have asked TMR for more detail on the nature of these plans, the timing around their release and the extent to which industry may be consulted.

It is unclear whether TMR plans to incorporate the draft RFF policy and guideline into the development approval process under the Planning Act, 2016.  There are already separate State codes an application is required to address when the State / TMR is involved as a referral agency.

The development approval process in Queensland is inherently a merit / performance-based system (as opposed to, for example, the more rigid planning system in NSW).  We have asked TMR for further clarity here and this reinforces the need for the draft policy to serve more as a supporting design guideline with sufficient flexibility.

For further information, feel free to request a copy of both the draft RFF policy and our formal submission via enquiry@tfa.com.au

TMR had an initial comment period until 24 June 2020 but they have informed us they are still taking submissions into July as this is not a statutory comment period.

Any queries in relation to this matter, please contact John Rowell (Director – Town Planning) or Brendan Easton (Town Planner), who would be happy to discuss further. 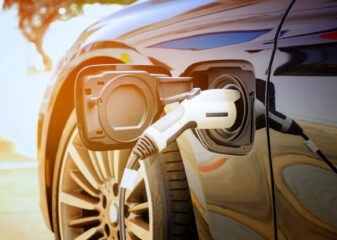 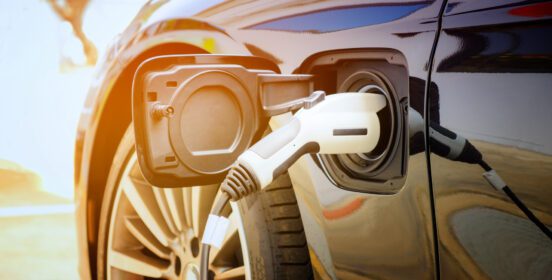 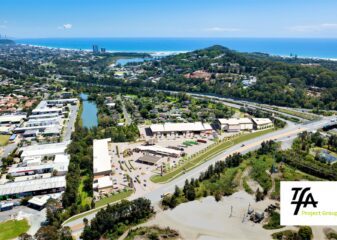 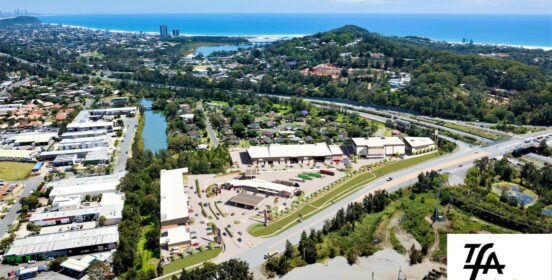 It’s been exciting to see the Currumbin Service Centre project breaking ground. Once completed in early 2023, the site will offer a variety of public amenities and conveniences including fast… 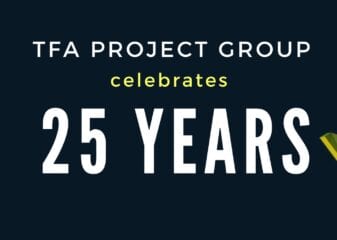 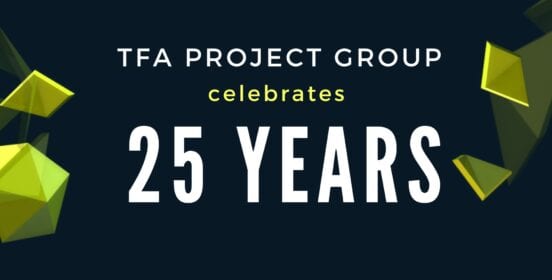 This month, in July 2020, TfA Project Group proudly celebrates 25 years in operation! From humble beginnings out of a Brisbane suburban garage to a national, multi-disciplinary consultancy, we look…