A discussion paper titled Biofuels to bioproducts: A growth industry for Australia has been released by researchers from QUT. This report was endorsed by Bioenergy Australia and outlines a new action plan to expand the use of biofuels in Australia. As another point of note, Bioenergy Australia has undergone some significant changes which will affect the industry moving forward.

What has changed about Bioenergy Australia?

Biofuels Association of Australia has merged with Bioenergy Australia to provide a united voice for Biofuels and Bioenergy. This will result in a stronger and more collaborative agenda to represent the bioproduct industries of Australia. Keith Sharp represents TfA as a member of the new National Liquid Biofuels Committee, which will advise Bioenergy Australia on matters pertaining to Australia’s liquid biofuels industry.

What is the plan moving forward?

The consensus is that Australia has been slow to adopt biofuels, despite successful implementation in the European Union, the United States and South America. The QUT study recommends a five-point plan to increase the adoption of biofuels in Australia:

The report primarily focused on the development of the ethanol and biodiesel industries, with some consideration of advanced bioproducts. TfA believes that the additional opportunities afforded by these advanced bioproducts will be invaluable moving forward. In the biofuels space, additional fuels such as biobutanol, biogas, aviation biofuels, methanol and dimethyl ether could be considered.

Where do we see the industry heading?

Whilst there are numerous new technologies, the key to building new plants is long term offtake agreements for biofuels and bioproducts. There is significant potential for bioproducts that are cost competitive with traditional manufacturing methods such as high value omega oils and cosmetics with a number of plants already in operation around the world.

The good news is that Government agencies such as ARENA and CEFC have a mandate to support innovative second-generation technologies. This is encouraging for new Alcohol to Jet fuel and waste to drop in fuel technologies. Whilst CEFC are yet to make any investments in the Biofuels area, it is notable that ARENA have recently approved finance for the $48M Ethtec second generation Ethanol plant in the Hunter Valley.

In summary, Bioenergy Australia endorses the QUT five-point plan to increase adoption of biofuels and bioproducts. With support, new innovations will be made, and the bioproduct industries can be expected to grow for the betterment of Australia.

For queries in relation to any bio-fuels related matters or projects, please contact Keith Sharp (Engineering Manager) who would be happy to discuss further. 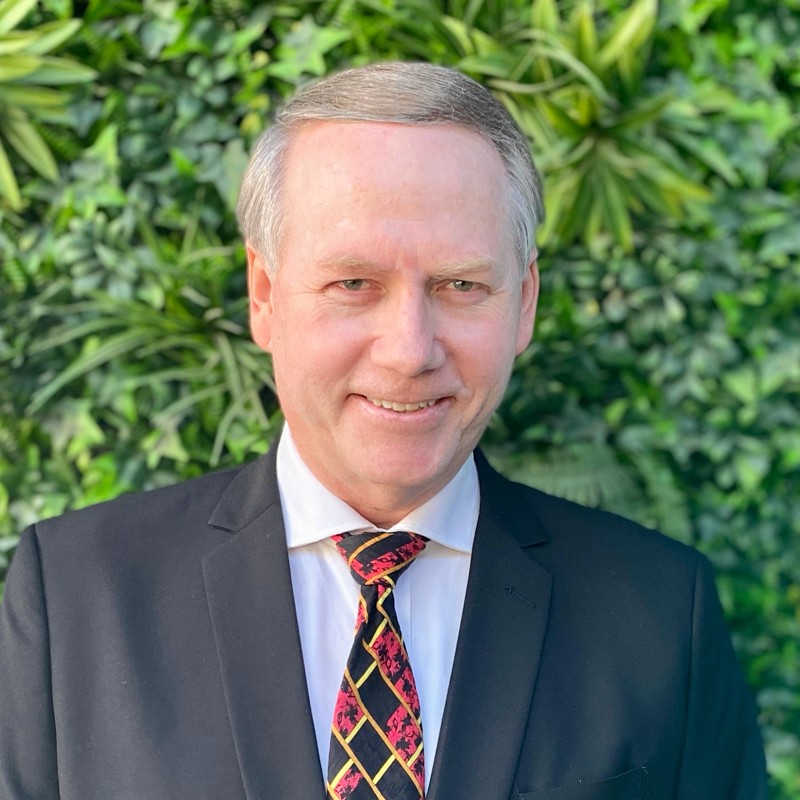 Keith is a Chemical Engineer with 34 years’ experience in the Oil Industry and Biofuels and is Engineering Manager at TfA. His technical skills are backed by 10 years of operational experience with Mobil Oil. Keith’s expertise includes oil terminals, bitumen plants, aviation, mining and defence force fuel facilities, renewable energy and biofuels projects. He is an expert in dangerous goods, hazardous area classification and HAZOP facilitation.